Lewis CPA
/
Blog
/
All You Need to Know about IRS Audit: Audit Types and Reasons You Might Get Audited

All You Need to Know about IRS Audit: Audit Types and Reasons You Might Get Audited

When the Internal Revenue Service (IRS) notifies a taxpayer of an impending audit, the typical reaction is dread. There are legitimate concerns that plague the audit subject. Yet a knowledge of how IRS audits work and the IRS audit process can take some of the alarm out of the prospect. Read this new article prepared by the professional team of Lewis.cpa!

What Is an IRS Audit?

What is a tax audit? The IRS conducts a review of financial records to confirm the accuracy of submitted information and the sufficiency of taxes paid.

What does a tax audit mean? Despite media images of an angry examiner and a quivering taxpayer, audits look different depending on the circumstances.

A correspondence audit is conducted through the mail, though sometimes by telephone. Often directed toward nonprofits and charitable organizations, this is the least intrusive audit, and normally concerns one or two discrepancies that the IRS believes can be resolved quickly. If inconsistencies prove stubborn, the nature of the audit may change.

This is a basic letter from the agency claiming that additional monies are due. The IRS may cite an error in calculation or information it has that was not accounted for in the return. Nevertheless, the taxpayer can pay the extra tax or challenge the claim.

This is an informational request. For example, if a deduction is claimed yet unsupported by documentation, the IRS sends an audit letter to procure that evidence. Again, if the taxpayer realizes an error, the quickest solution is to remit the additional funds. Otherwise, the matter is disputable through correspondence although, sometimes, these disagreements get settled in court.

The office audit represents a greater degree of intent. It means that there are open questions that need answering before the taxpayer's file can be closed. The auditee will receive a letter indicating where and when to appear. Personal accountants and financial advisors may attend. The audit might result in more taxes owed, no change, or even a refund.

The field audit feels like the most invasive since the agent does the work at the taxpayer's home, workplace, or accountant's office. Businesses are audited randomly or because they had transactions with other enterprises under IRS suspicion. Those undergoing a field audit should retain a tax attorney. Owners and employees can be interviewed during the proceedings. Having all the documents on-site makes the field audit easier for revenue agents.

There exists annually a gap between what the government is owed and what it collects. Since 1963, the IRS has conducted the Taxpayer Compliance Measurement Program (TCMP). This audit may be unnerving because: 1) it is entirely random and 2) it covers the return line by line. The TCMP helps the IRS to identify areas where the collection is lacking.

The CP2000 notice is a communication from the IRS indicating that the taxpayer has been underpaid. In this message, the government conveys an additional amount that the household or business should pay to reconcile the discordant information. According to tax-preparation giant H&R Block, around four million of these letters are sent annually.

Reasons to Be Audited by the IRS

There are occasions when a person or entity is selected randomly or for tangential reasons unrelated to a respective return. Often, though, the return itself has raised a red flag for the agency. If you are wondering, how does the IRS decide who to audit, you must know that it’s rarely truly random.

You Have Missing or Mismatched Paperwork

Deductions/credits/claims must be supported by authoritative documentation. Other proofs of tax status or legal ownership - e.g. divorce decree or property deed -- are also necessary for financial representations to have credence.

You Made a Math or Calculation Error

The IRS relies on Internal Revenue Manuals (IRMs) to address mathematical errors or incorrect formulas. Should these mistakes be minor or isolated, the IRS adjusts the owed/refund amount to reflect the correction. However, if a return is riddled with such problems, further interaction is warranted.

Self-employed returns are open to complexity. Filing with Schedule C (Profit or Loss from Business (Sole Proprietorship)) always garners unwanted attention because this addendum has a history of inflated deductions and deflated revenues.

You Make a Lot of Money or No Money at All

The wealthy pay more tax so the IRS wants to make sure those remittances are paid in full. Research by CNBC reveals that only one in 244 whose annual revenue falls between $50,000 and $75,000 gets audited. By contrast, people earning between one- and five million dollars have a risk factor of one in 20. At the same time, a Syracuse University project reported a higher rate of audits of very low-income earners.

You Claim Too Many Business Expenses or Losses

Business owners who load up their returns with write-offs can expect agents to suspect that at least some of them are, well, stretches.

Your Charitable Deductions Are Outsized

Givers to charities and causes may only deduct up to 50 percent of adjustable gross income (AGI) in general; regarding a particular selection of organizations, that threshold is reduced to 30 percent.

You Have Undeclared Income

If you receive 1099, for instance, you can rest assured that the IRS has a copy too. Plus, the agency can trace the source of your bank deposits; monitor any e-commerce in which you engage, and compare business income to similar enterprises. Should the research suggest more income than meets the return, the IRS can send out a CP2000.

Your Business Is Home-Based

You Own a Cash Business

A cash business is a retail establishment that operates on substantially cash-based exchanges. Cash demands meticulous record-keeping and the IRS tends to look deeper into such businesses.

You have Assets or Cash in Another Country

Taxpayers must report all overseas accounts with monies over $10,000 and holdings with assets of $50,000 or more. The IRS can verify reported data and hold these financial resources up to higher examination.

You Have Investment Income

The Earned Income Tax Credit is designed to lighten the tax burden on low- and moderate-income families. The number of dependents in the household helps determine the size of the credit. Because this benefit is prone to abuse, the IRS always takes a second look at such returns.

How to Address an IRS Audit

Your reply letter should be immediate and based on the type of audit planned. If specific issues are raised, use the response to answer them with thoroughness and detail. Consulting a tax professional is advised.

Make Your Responses Complete and On-Time

Waste no time. Answer each discrepancy with as much targeted evidence as you can. If you believe the IRS is mistaken, connect the dots to show them where. Do not make undocumented assertions.

These, remember, convey a greater seriousness than more limited correspondence. Be methodical about gathering information and keeping it organized. For a field audit, see to it that files and other information are readily accessible to the auditor and that personnel are available for any questions.

Assert Your Appeal Rights When Needed

If you have done everything to prepare a thorough and honest return, you need not assume the IRS is always right. Appeal if you believe the agency is mistaken. They are only human.

How Much Does an IRS Audit Cost?

Out-of-pocket expenses for an audit are often dependent on the outcome of the audit as well as the extent of your preparations. On average, however, audited entities expect to pay $3,500 to $10,000 when all is said and done.

How Long Does It Take to Audit Taxes?

Per H&R Block, a personal audit is begun within a year after filing and can take three to six months to finish.

When an audit looms, wisdom dictates seeking aid from those in the know. Employing a Lewis.cpa (Certified Public Accountant) who is thoroughly familiar with these issues makes the audit less intimidating, less time-consuming, and, often, less costly. Contact us today and hire a team of the best tax professionals in Illinois. 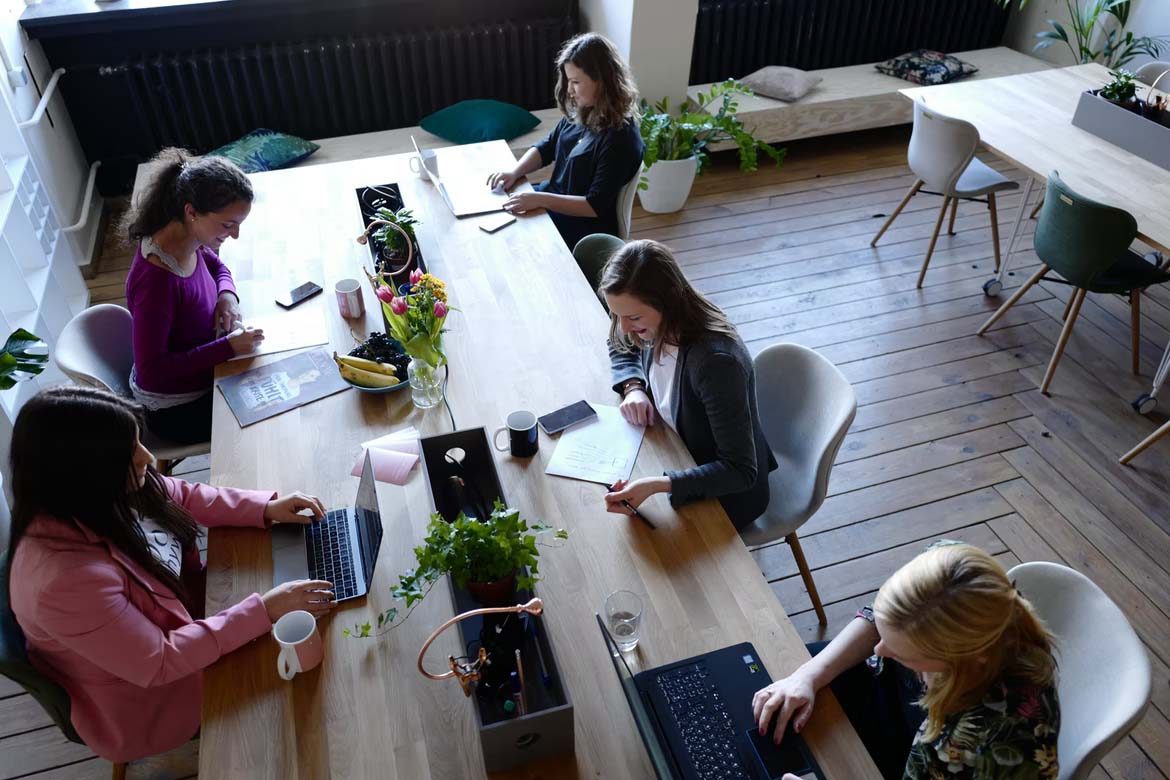 We are a perfect combo of practical & optimistic.

We Think of Your Taxes Ahead

Wondering if you’re overpaying your taxes? Trying to juggle payroll & bookkeeping? Maybe you’re not sure if your business is profitable. Or maybe you’re looking for more than just the once-a-year conversation with your accountant.

What to Read Next 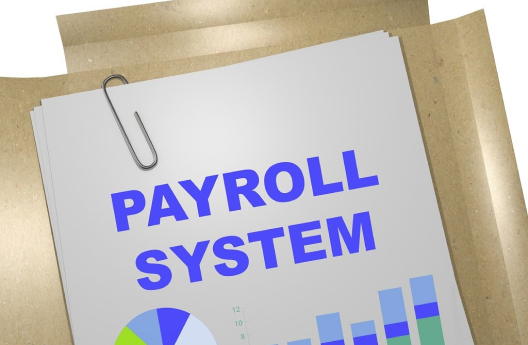 How to Set Up a Payroll System for Your Business: 2022 Guide

Setting up payroll for a small business is a crucial step. Once you understand what payroll is, you can get down to business setting up your system. Let's read on!
By
Susan S. Lewis 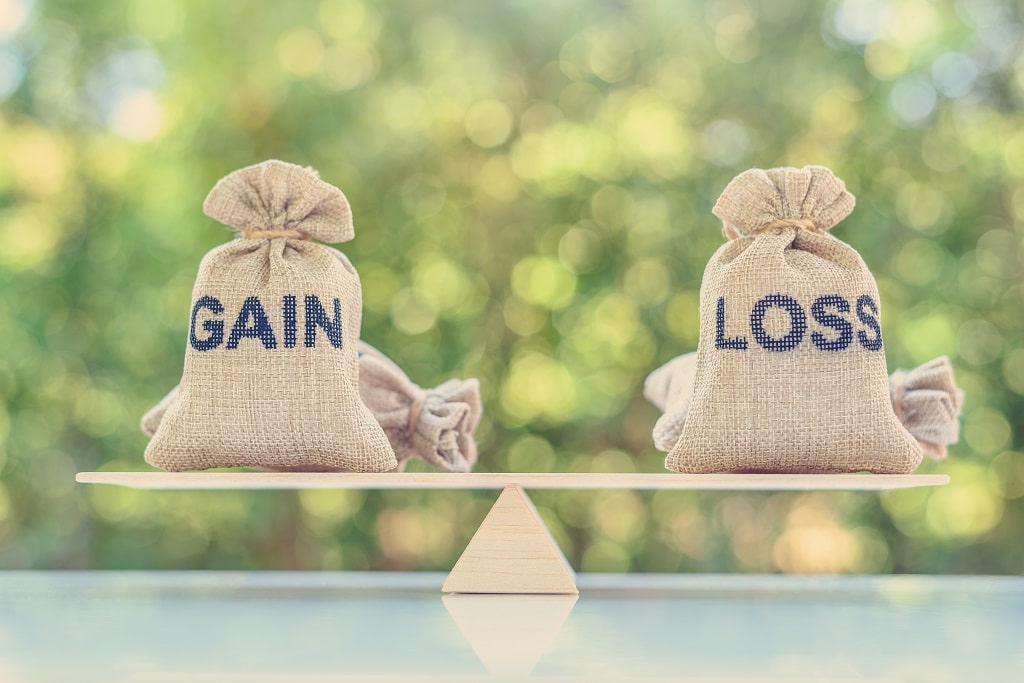 What's the difference between taxable and non-taxable Income? And what are the examples of nontaxable income? Learn all answers in our guide!
By
Susan S. Lewis 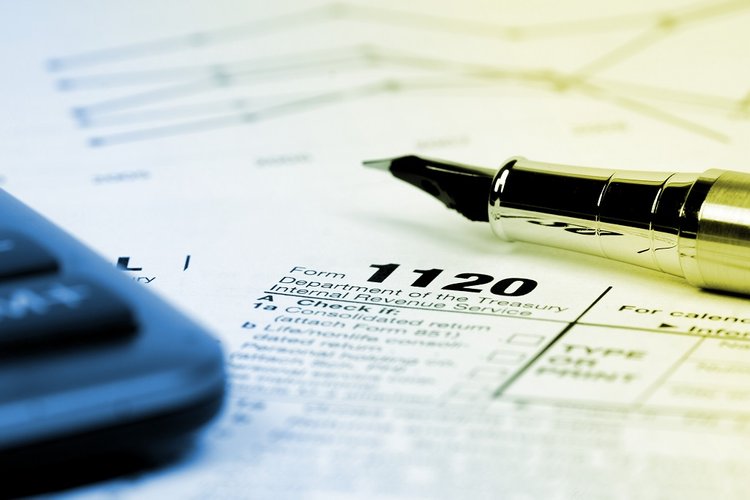 1120 tax form is the document that corporations file with the IRS every year. Here's everything you need to know about the form, including instructions for form.
By
Susan S. Lewis